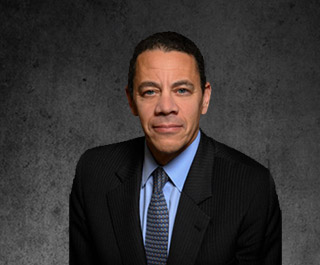 William E. Kennard is an Executive Board Member principally focused on the communications and media sectors and other regulated industries.