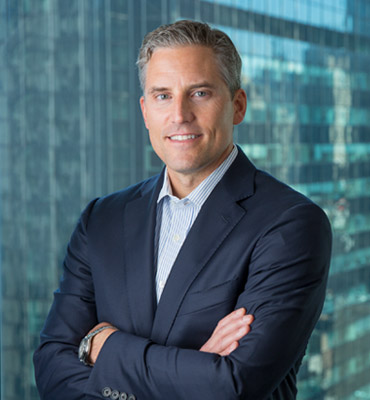 Steve is a co-founder and Managing Director at Staple Street Capital where he jointly oversees all aspects of the firm’s investment activities.

Prior to founding Staple Street Capital, Mr. Owens was a Managing Director at The Carlyle Group where he was a member of the firm’s U.S. Buyout team.  During his tenure at Carlyle, he co-founded the firm’s Global Consumer & Retail Group, was a senior member of the firm's Global Communications & Media Group and executed and oversaw investments in the business services and transportation sectors.  Mr. Owens was responsible for sourcing, executing, overseeing and exiting investments and serving on the boards of various Carlyle portfolio companies.

Prior to joining Carlyle, Mr. Owens worked at Lehman Brothers in their New York and Hong Kong offices where he principally focused on merchant banking and M&A transactions.